The Cannon Cast Episode 8: The Blue Jackets really did sweep the Lightning

We break down one of the biggest nights in franchise history

Share All sharing options for: The Cannon Cast Episode 8: The Blue Jackets really did sweep the Lightning 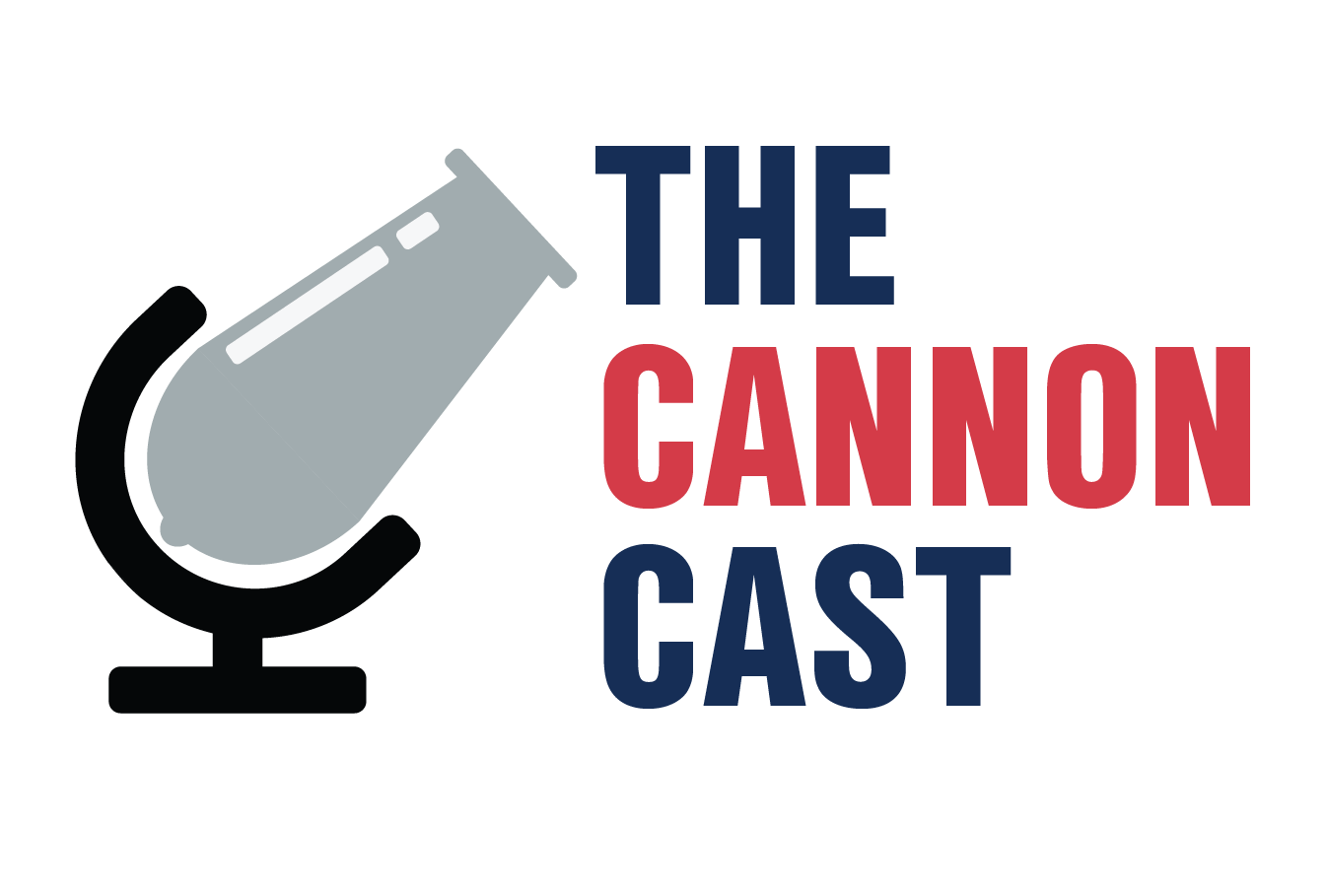 It’s been two days since the Blue Jackets completed an incredible sweep of the Tampa Bay Lightning, and we still can’t believe it. That series win just might be a small topic of conversation on the newest episode of the The Cannon Cast, the Columbus Blue Jackets podcast from The Cannon! Did you know the final score of Game 4 was 7-3?

Our theme music is the song “Green Eyes,” by Angela Perley and the Howlin’ Moons off of their album “Homemade Vision.” They’re a Columbus band who recently announced their upcoming album will be called 4:30, so go check them out at angelaperley.com.

We’re on iTunes and Google Play, so check us out on iTunes here or search “The Cannon Cast” on Apple Podcasts. Leave us a review and a rating! We welcome your thoughts and feedback in the comments, and let us know if you have questions you want us to answer. You can listen to this week’s below or download using the “Share” button in the embedded player.